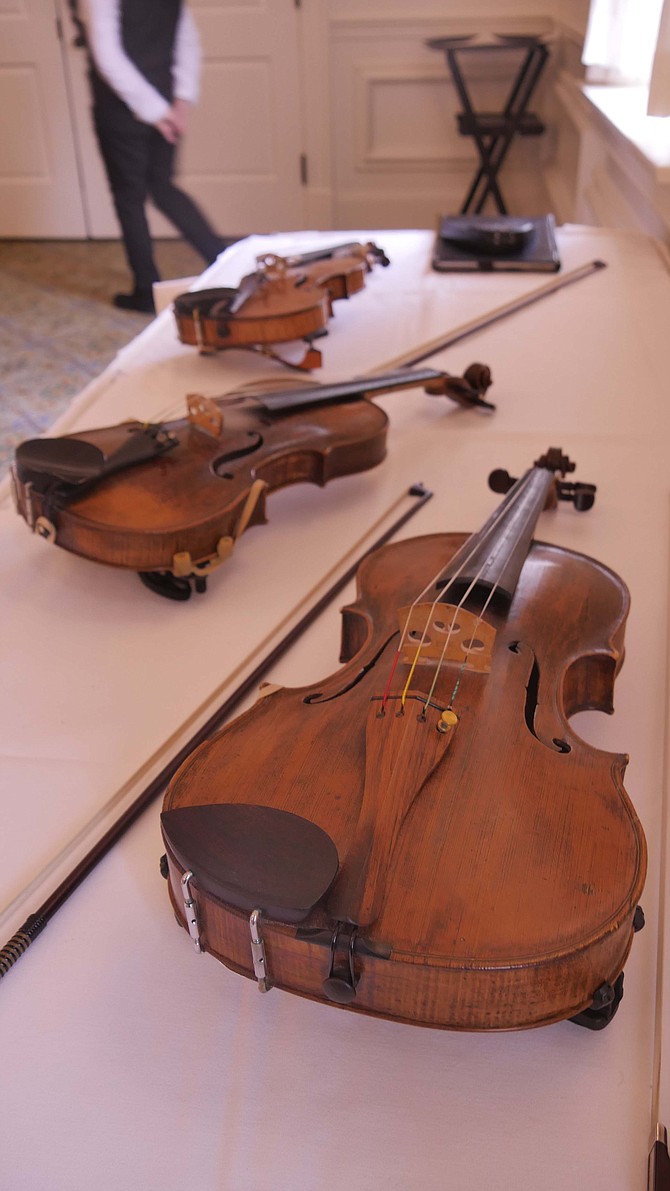 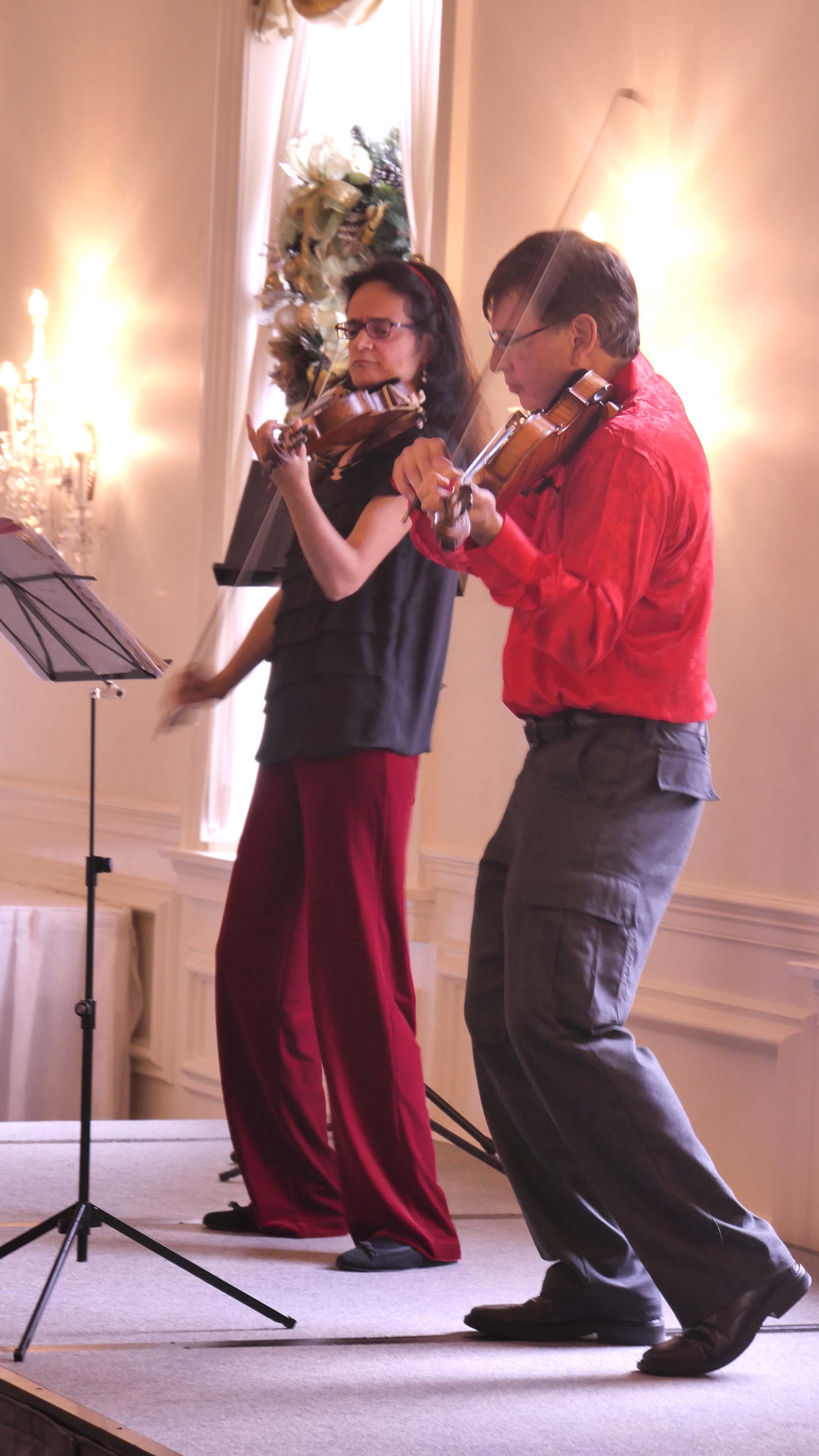 The featured Marcolivia Duo perform “Hava Nagila” which Marc Ramirez, violinist and violist, says is traditionally performed to work the crowd into a frenzy. Ramirez, an Arlington native, says “we hope to do that here.” The award winning duo, including his wife Olivia Hajioff, perform music of all styles and periods. Their Sunday program ranged from a cradle song in which Hajioff explains, “He has four notes and I have three,” to a replication of bagpipes, their arrangement of a couple of numbers from the Magic Flute and an English version of “Away in a Manager.” 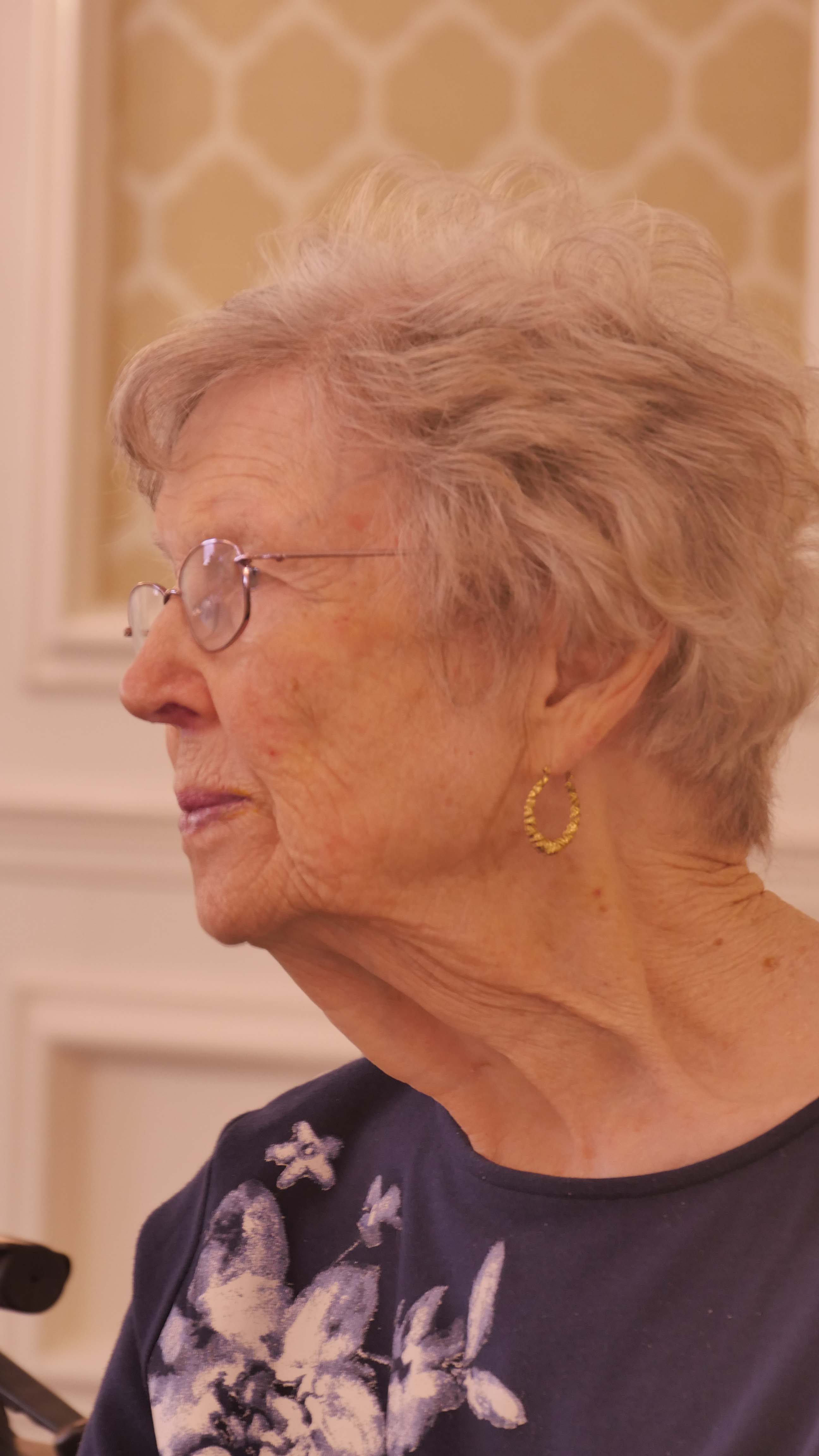 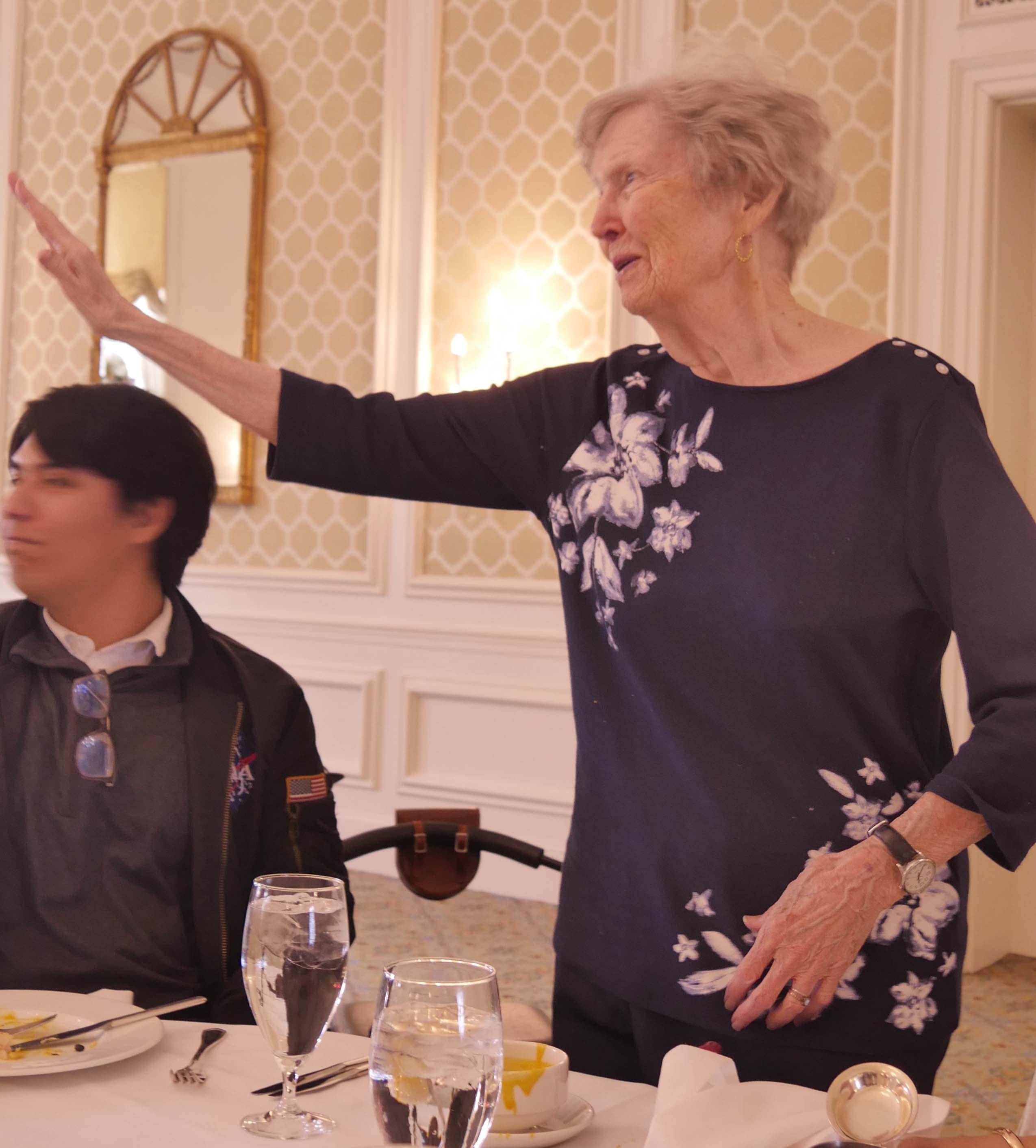 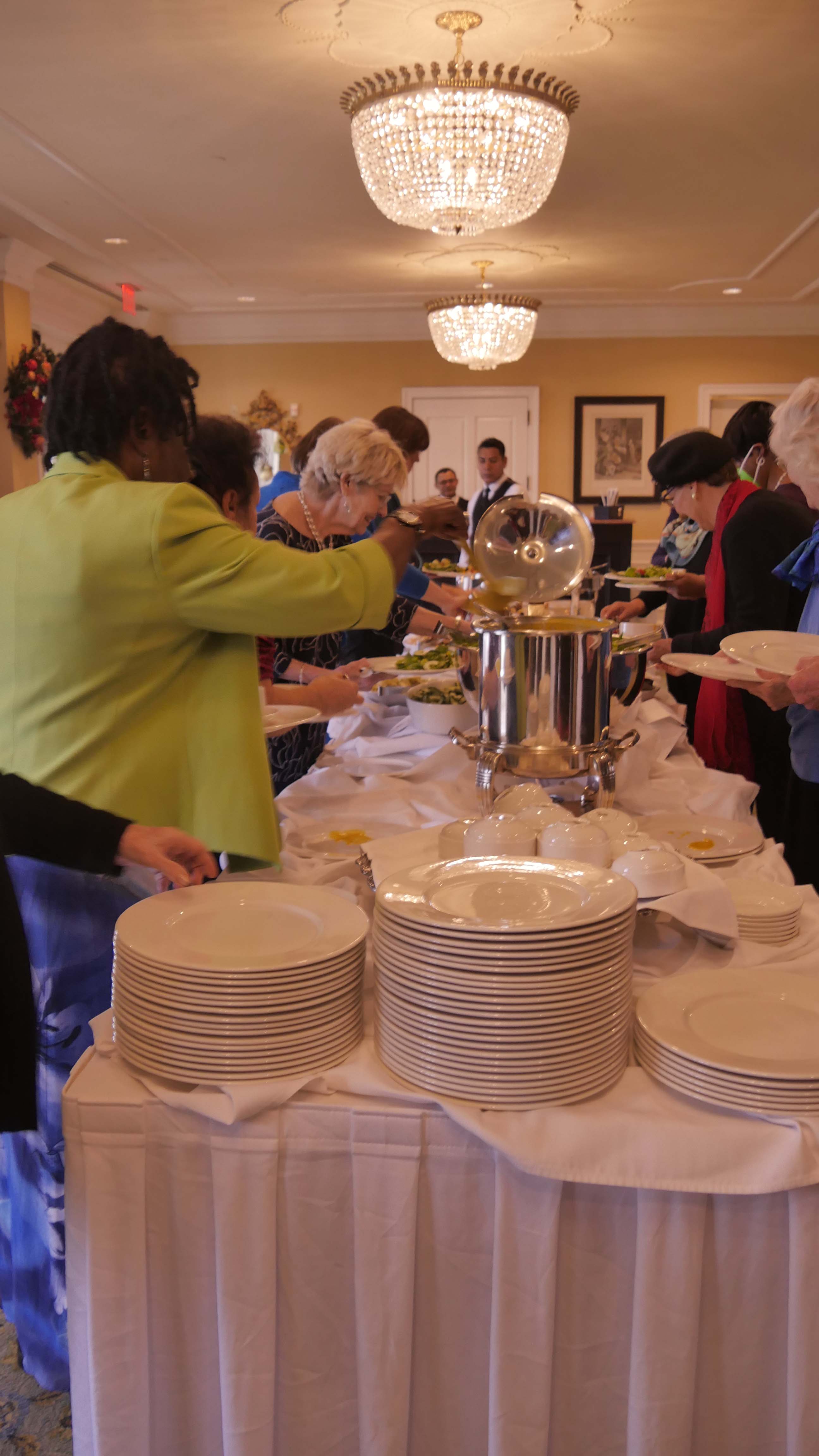 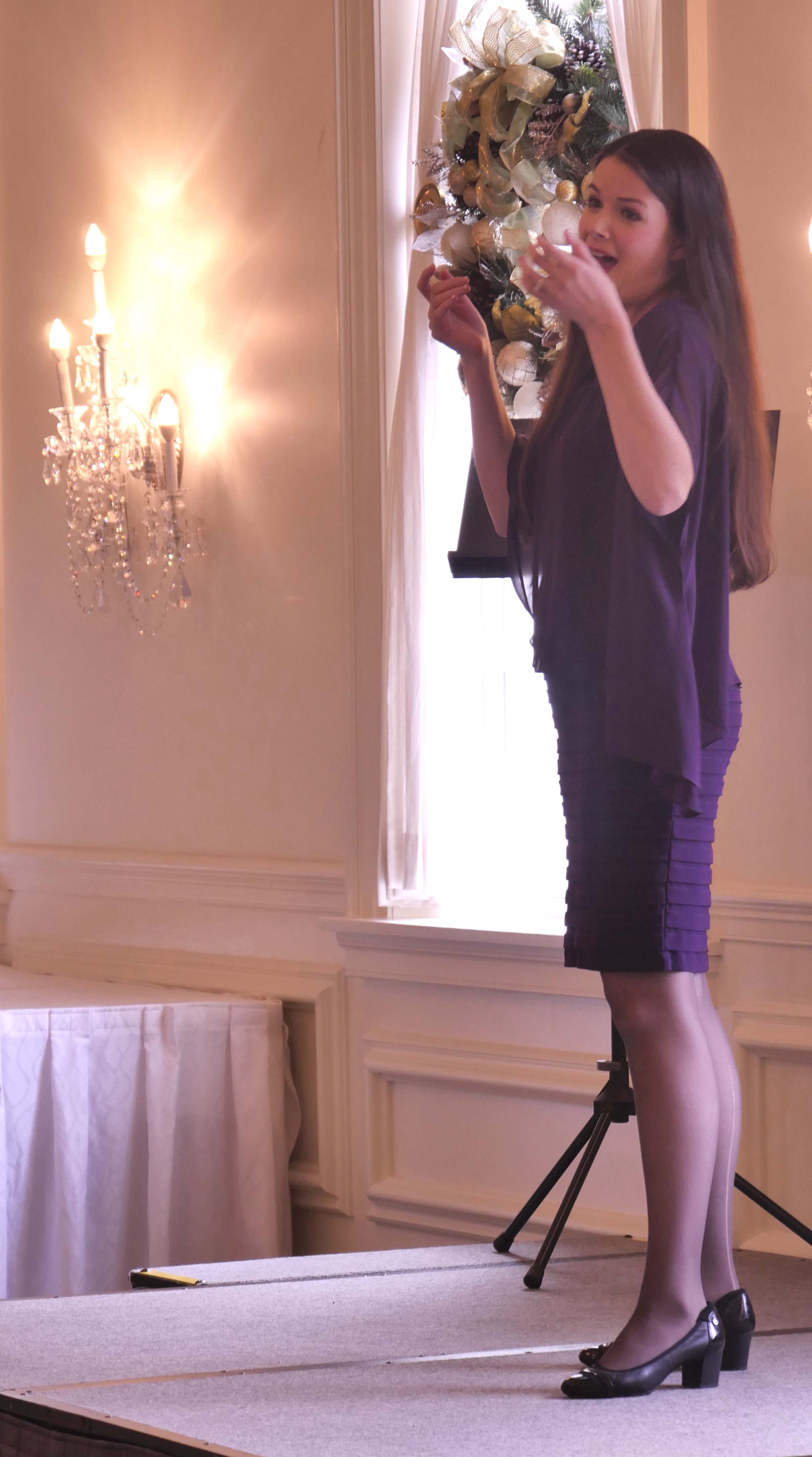 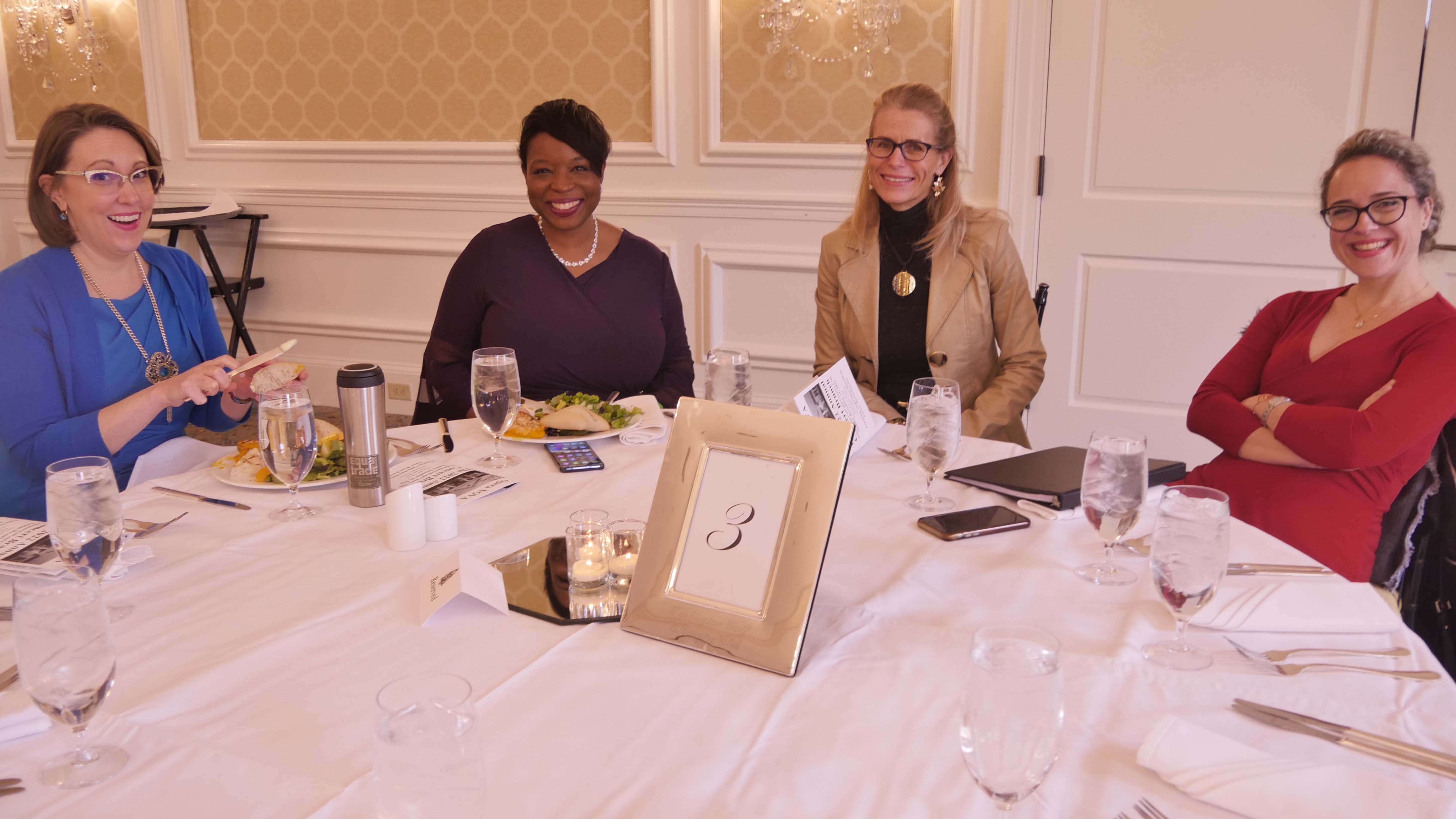