Helping To Stamp Out Hunger in Arlington
Votes

Helping To Stamp Out Hunger in Arlington 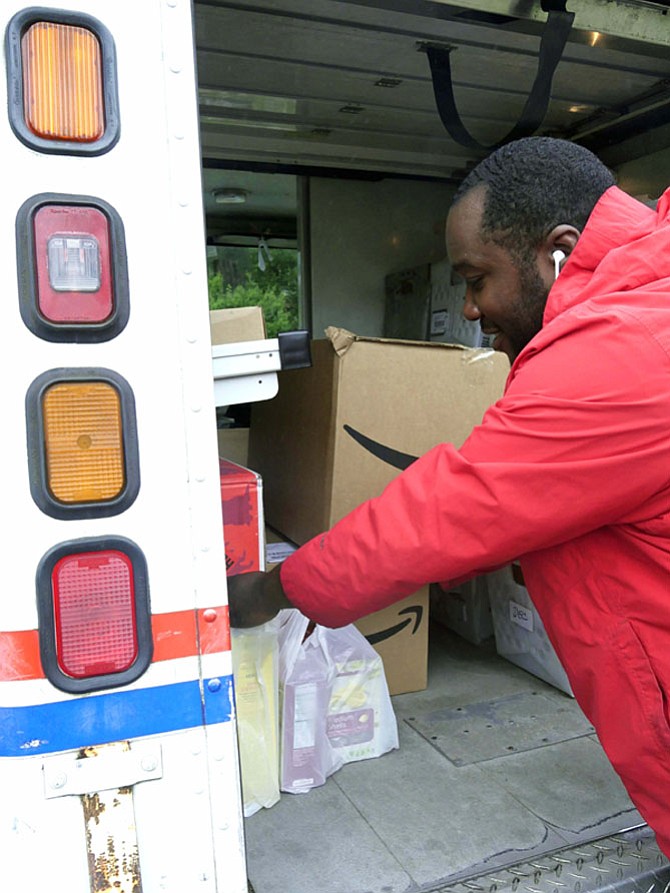 The postal carrier on Route 8 in Arlington had just started his Saturday route on May 13. He is doing double duty as he tucks bags of Cheerios, pasta and other non-perishables into his truck already full of mail and boxes to be delivered during his regular rounds. During the second Saturday of May each year the Letter Carriers Stamp Out Hunger Food Drive is held to collect food for distribution to the needy in communities across the country. This initiative began as a national effort in 1991 with a pilot drive in 10 cities. By 1993 more than 220 union branches collected more than 11 million pounds of food and by 2010 the food drive surpassed the 1 billion pound mark in total food collected over its history. The food collected in Arlington will be delivered to the Arlington Food Assistance Center (AFAC). AFAC distributes groceries to nearly 2,200 families every week with over 35 percent of the recipients being children.