ArPets: Try Not To Be a Semiprick This Thanksgiving
Votes 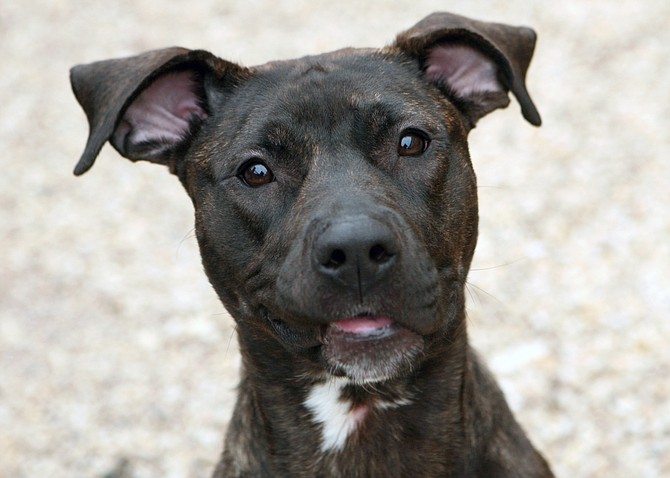 I'm obsessed with my beagle's upper lip. I don't know why, I just am. Turns out it has its own name, it's a flews. The lower lip, you ask? Well that's just called the lower lip. Go figure.

If you've been following this column, you may have been learning new terms to describe animals and their behavior along with me.

I've learned about popcorning, the hilarious happy dance, from our friends, the guinea pigs. I now know that a clowder (or clutter) is a group of three or more cats. And that community cats are a way of describing cats who live on the streets and in the wild. 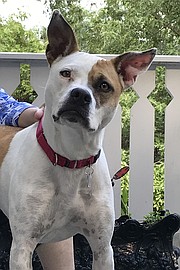 Last week, I learned that there is a term for dogs with faces that sport one light side and one dark side. I know Janis-faced is what you are thinking, but no, it's apparently referred to as split faced.

I thought it would be fun to put together a few fun terms that we can all use to impress friends and relatives during our COVID Thanksgivings. So let's get to it.

A snipey muzzle is one that is considered too pointy for the breed. A dog with a butterfly nose has a nose with randomly bright pink patches. If your dog's nose is pinkish and the breed generally has a black nose, well that's a dudley nose. Is your dog's head round on top, instead of flat? That's referred to as apple-headed. Have you ever seen a dog with an adorable fur stripe down the center of its nose bridge? That's called a zipper nose.

A litter of puppies.

A kindle of kittens.

A litter of puppies is a litter, but a litter of kittens is a kindle. Does your cat ever come over and give you a head butt? Well that behavior actually has a name, that's called bunting. And did you know that while a dog that isn't identified as any single breed is a mutt or mixed breed, a cat is referred to as a moggy?

Turns out when happy bunnies do that popcorning jump with a twist thing, it's doing a binky. And apparently pet shops are used to receiving frantic phone calls from new bunny owners, who, when seeing this for the first time, think their new pet is having a seizure.

Have you ever seen a horse make a sort of toothy duckface, where they curl their upper lip? That's called the flehmen reaction. Apparently, lifting that upper lip draws air into the auxiliary olfactory sense organ on the roof of their mouths, which allows them to better perceive certain scents and pheromones. But seriously, does it really matter why, when the expression is so awesome?

Mammals hibernate, but reptiles brumate. During brumation the animal is in a state of sluggishness that's slightly more active than hibernation. Hibernating animals, as you know, don't wake up until it's over. But lizards and other reptiles may stir to take a sip of water. Seems like this one has an opportunity for expanded use right now. I know quite a few people who have described very similar behavior as a way to get through the COVID-winter.

I found a lot of great material, but for now, I'm going to close with this potentially useful little term, the semiprick. This name for the jaunty little ear that bends over at the top, may have a place as the perfect insult to sling at an annoying adult sibling during your Thanksgiving Zoom. You're welcome.